Brittany and Michele met while they were both students at Columbia College. Although they were both in relationships with other people at the time, when they started talking, they both say there was an instant connection.

Brittany proposed to Michele in Asheville, North Carolina in October 2015. Says Brittany, “We took a short hike to the top of a mountain and I gave Michele a little book. Each page included a picture of us and a lyric from one of our favorite songs. The last page had a picture of the ring. When she got to that page, I pulled out the ring. She was so surprised.”

The couple were married last December in a private ceremony with only a few loved ones in attendance. Though the brides had originally discussed eloping, Brittany’s mom was battling Cancer, and Brittany and Michele were too overwhelmed to try to plan anything. Say the brides, “It’s important to us to have a party in December to celebrate our first anniversary with our family and friends.”

The celebration will be held at Studio Cellar, which is where the photos below were taken, by Jessica Hunt Photography. 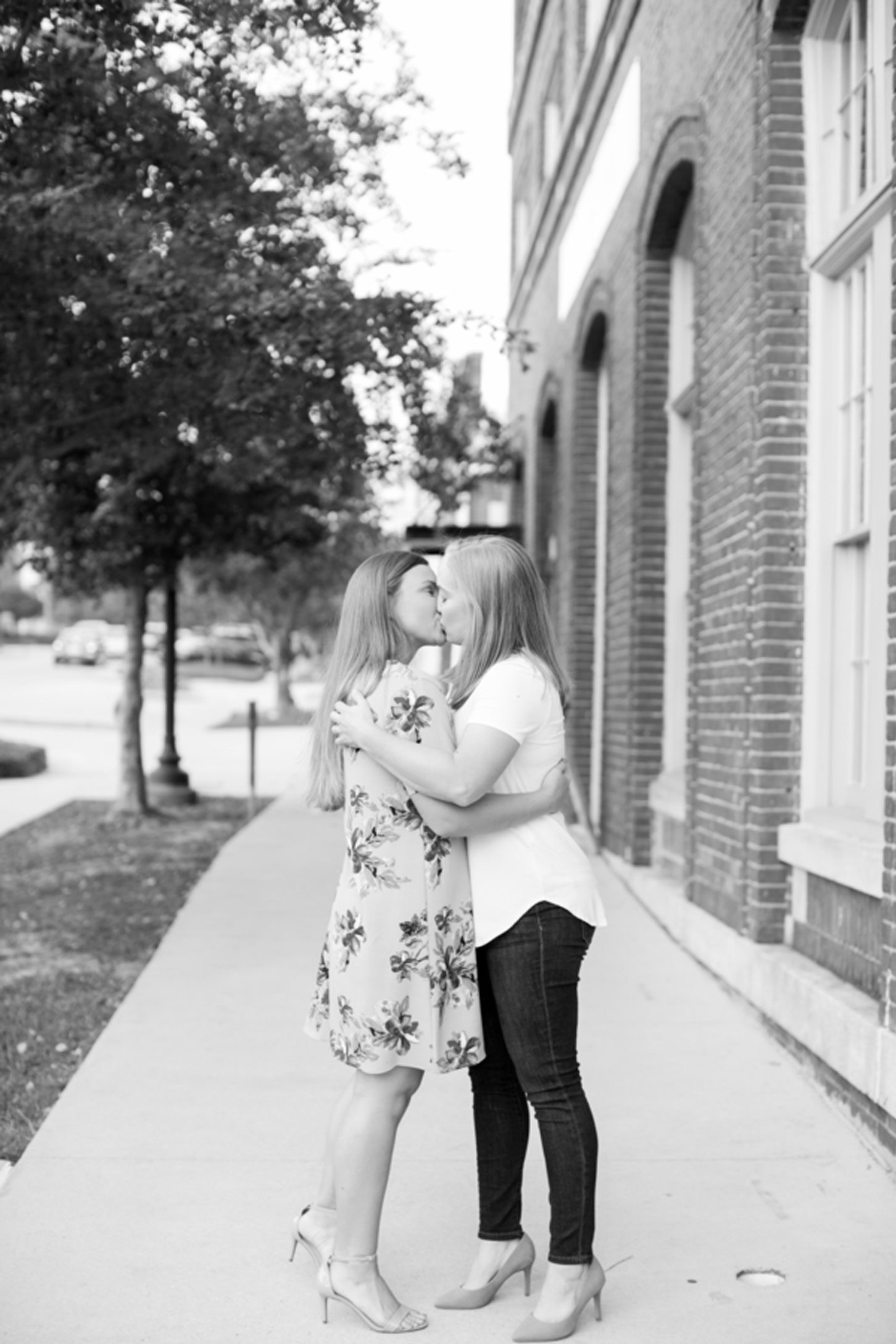 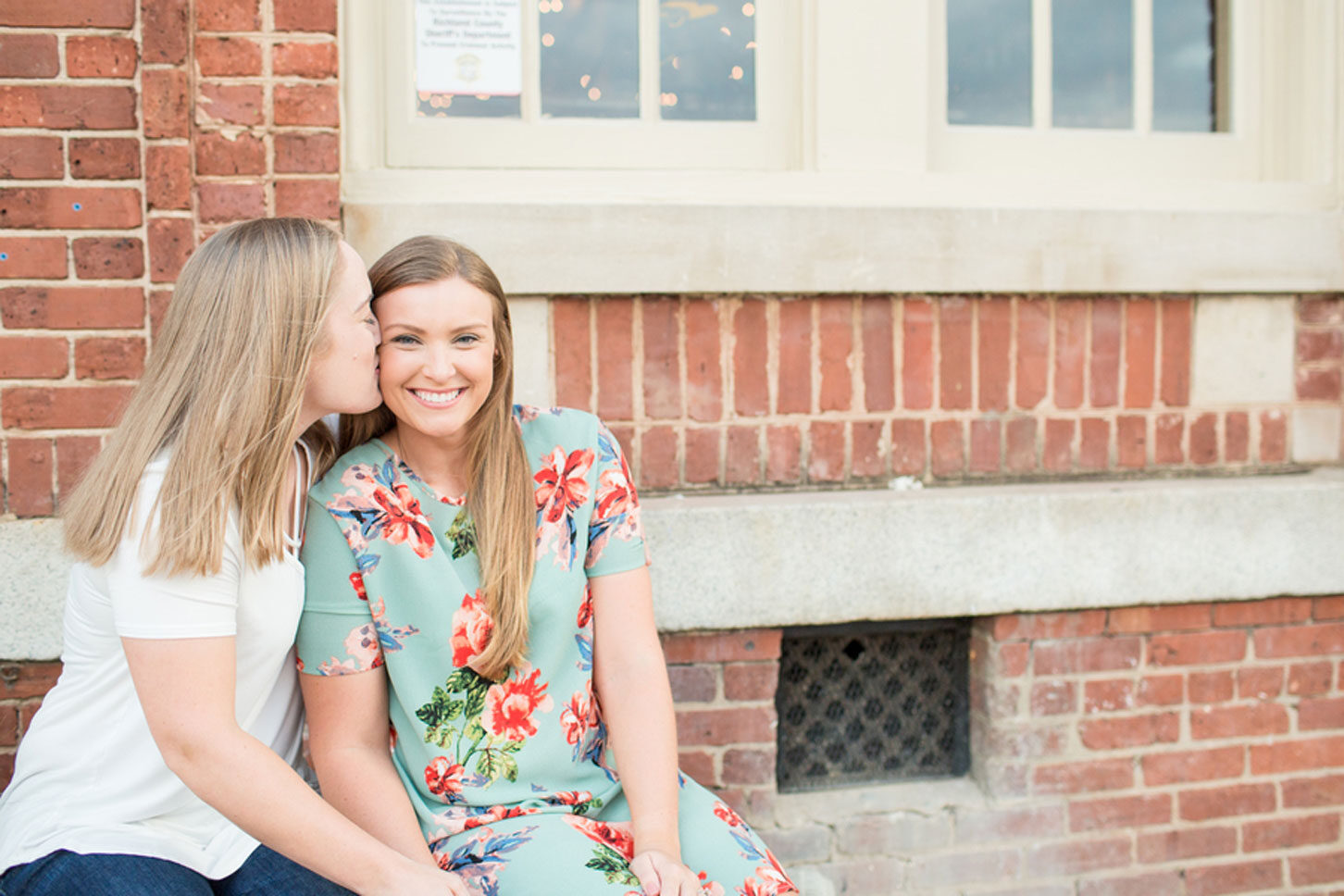 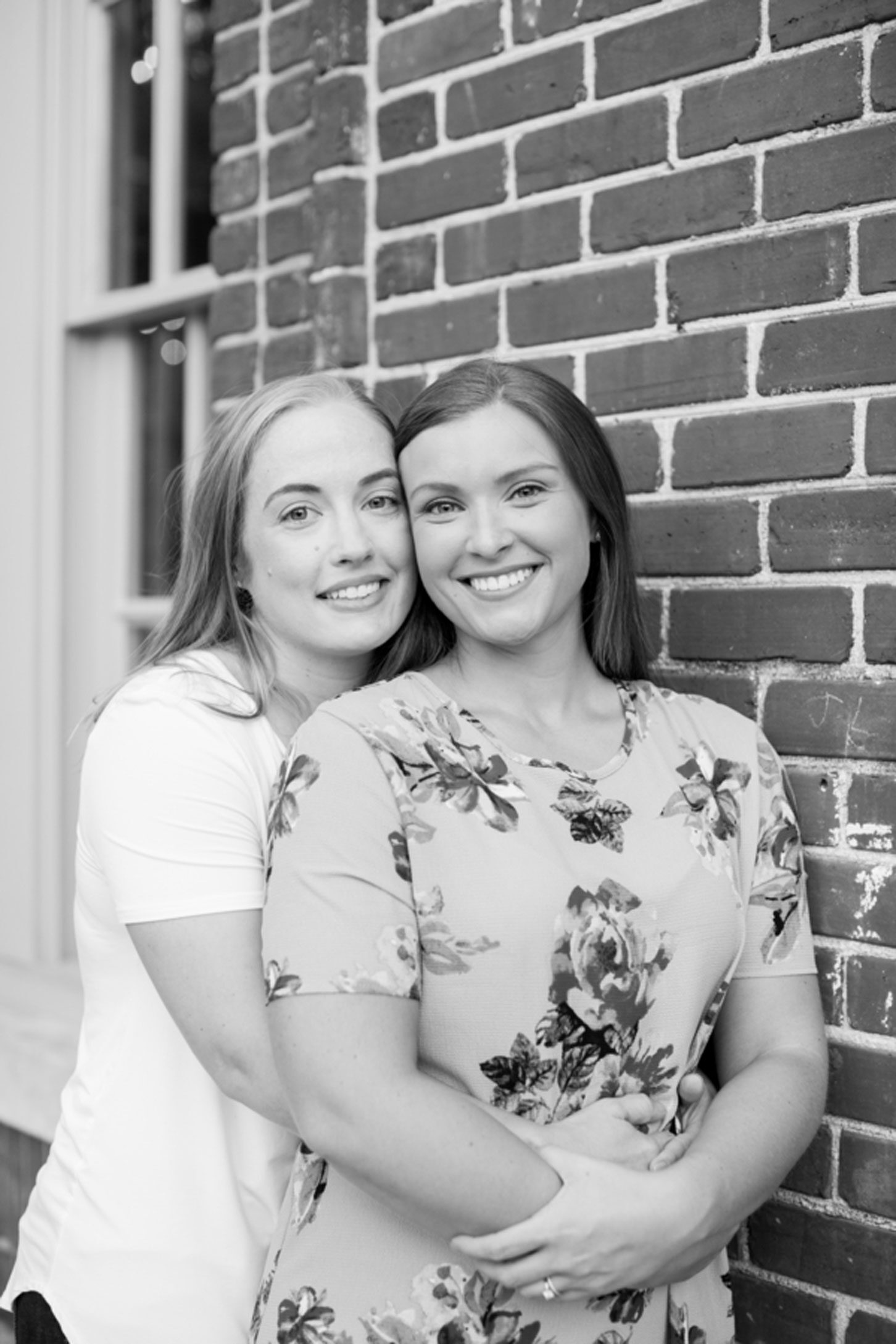 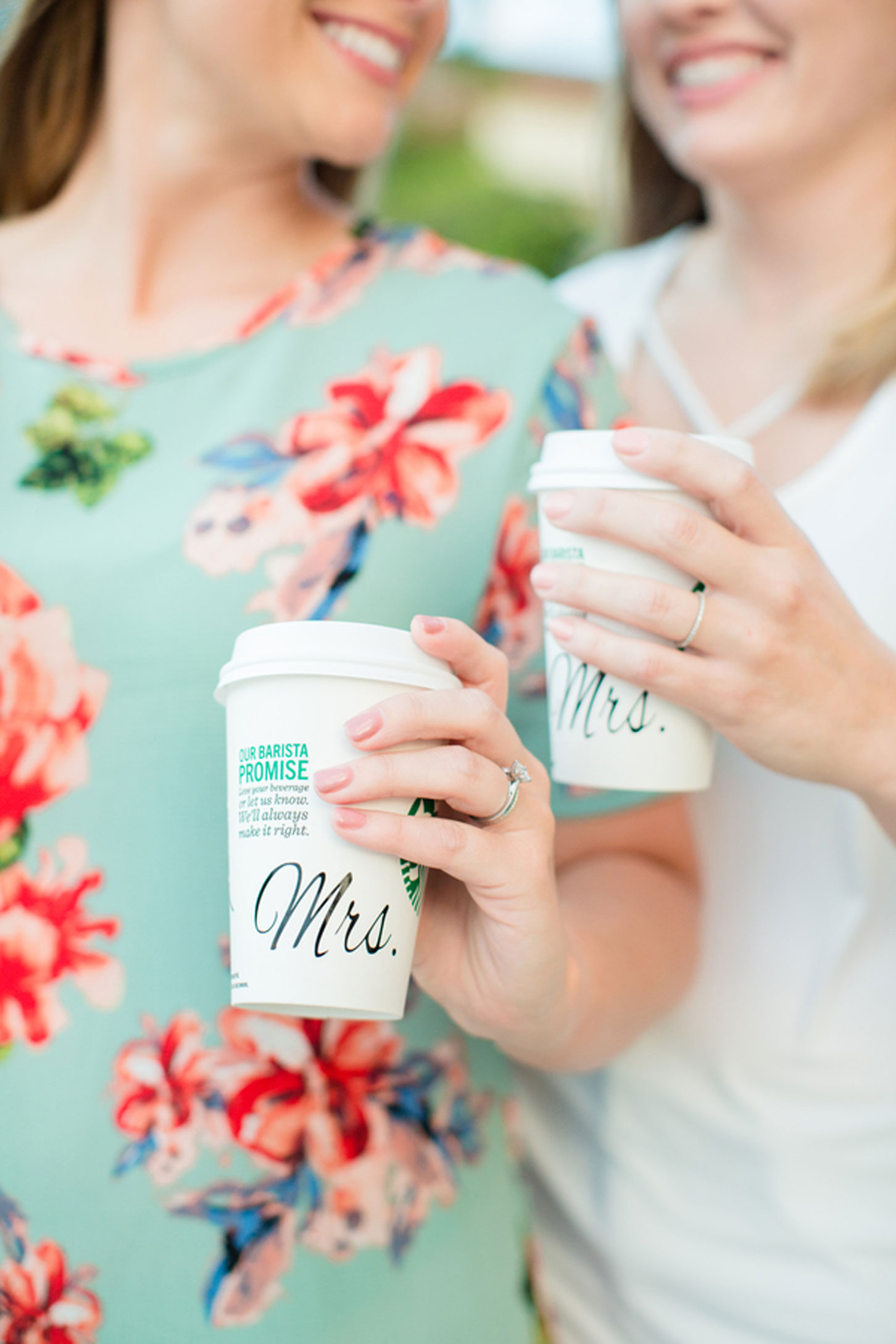 With all-female vendors working on this styled shoot at Stan Mansion in Illinois, the inspiration was power and confidence. Says photographer Traci Schaefer, “We wanted to photograph something that showed

Katie and Kaitlin met in July 2012 at Glory Days Grill on Kaitlin’s first day of work. Katie says, “I just kind of fell in love at first sight. I

That Time Events is a creative event styling and production boutique founded by Meg Nobile. The full-service event team works out of a local NJ farm, a creative space where they