Charise and Raven met while training in the same department at DHL. Says Raven, “Charise was very intelligent and just overall someone I wanted by my side. I made the first move … but she did not pay me any attention.” Charise wouldn’t give Raven her number—not because she wasn’t interested—but because Raven was in the process of ending a relationship and Charise didn’t want to get involved. After a lot of “will they, or won’t they?” the two finally realized that they were better together and officially became a couple.

Charise proposed to Raven at home, in the living room, on October 21st 2016.

Raven: “Charise caught me by surprise! After a walk in the park, we got some ice cream and watched a movie. We picked the kids up and relaxed for a bit, then the kids ran upstairs with mommy and I was left watching TV. When they returned, they turned the lights off, lit candles, and turned on some music. Charise asked to slow dance in our living room. Mind you, I cannot slow dance at all.”

Charise: “My intent was to have the kids record, while I danced with Raven and told her how I feel. She was looking at me crazy like, “You know I can’t dance,” but I continued. I told her how much she meant to me then took the ring out of my pocket and got on one knee. She closed her eyes and almost smacked me trying to cover her eyes. I asked her to marry me, and the kids asked her to marry us. I had to tell her to open her eyes so she could see her ring and then she started crying. After the hysterics, I got the ring on her finger and she finally said yes.”

Charise and Raven took engagement photos with Latoya Dixon Photography, and will be married in Greenville South Carolina on August 5th, 2017. 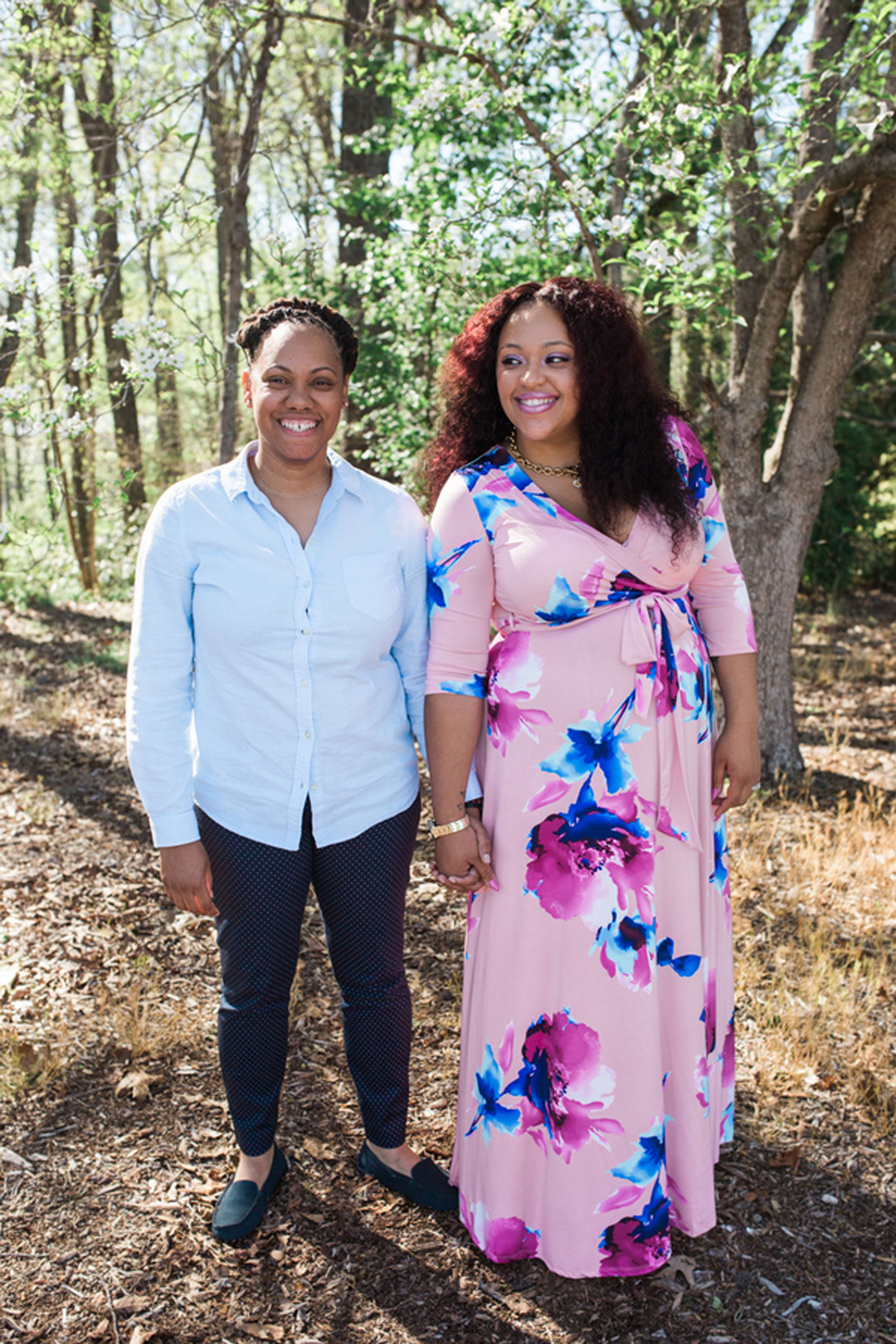 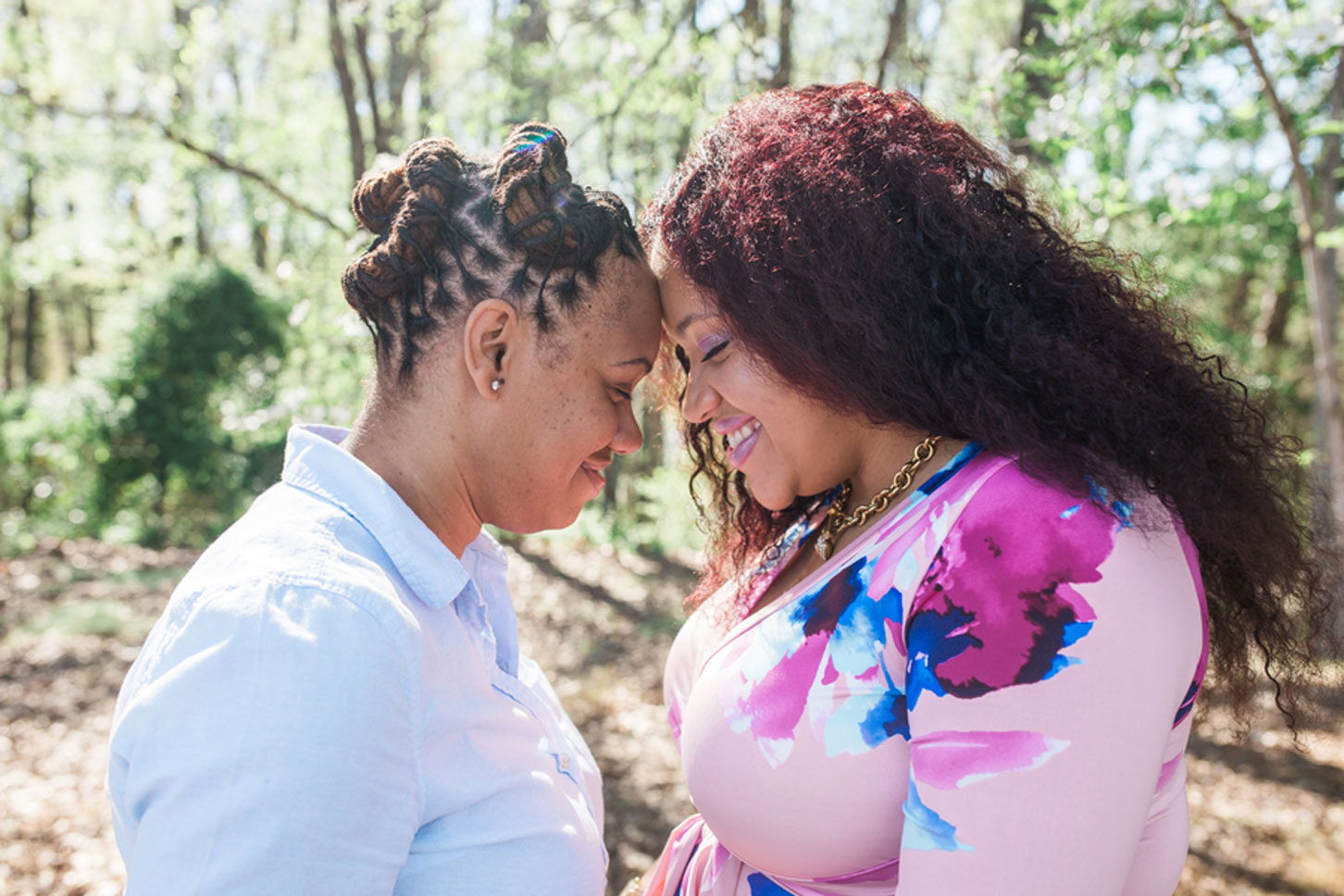 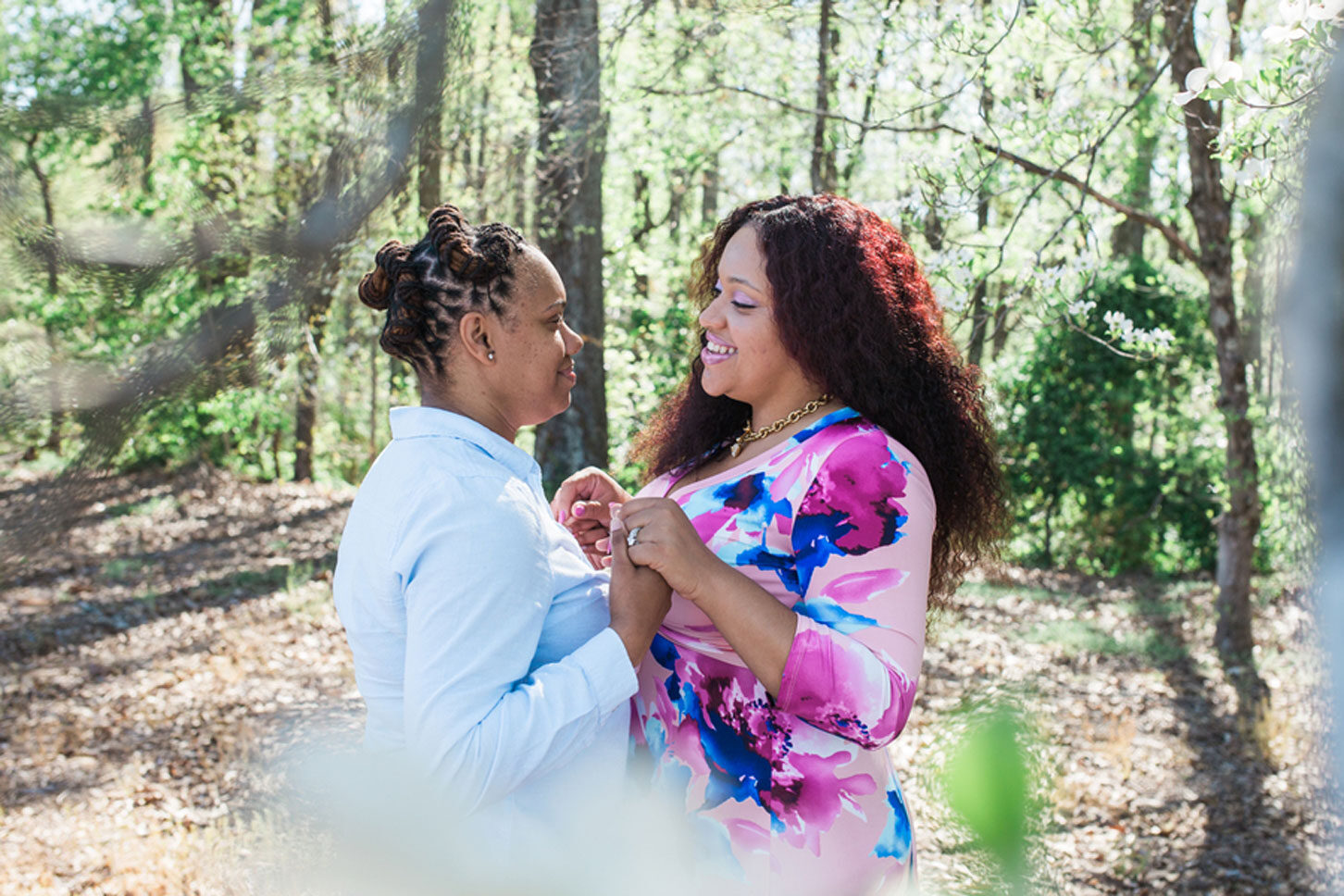 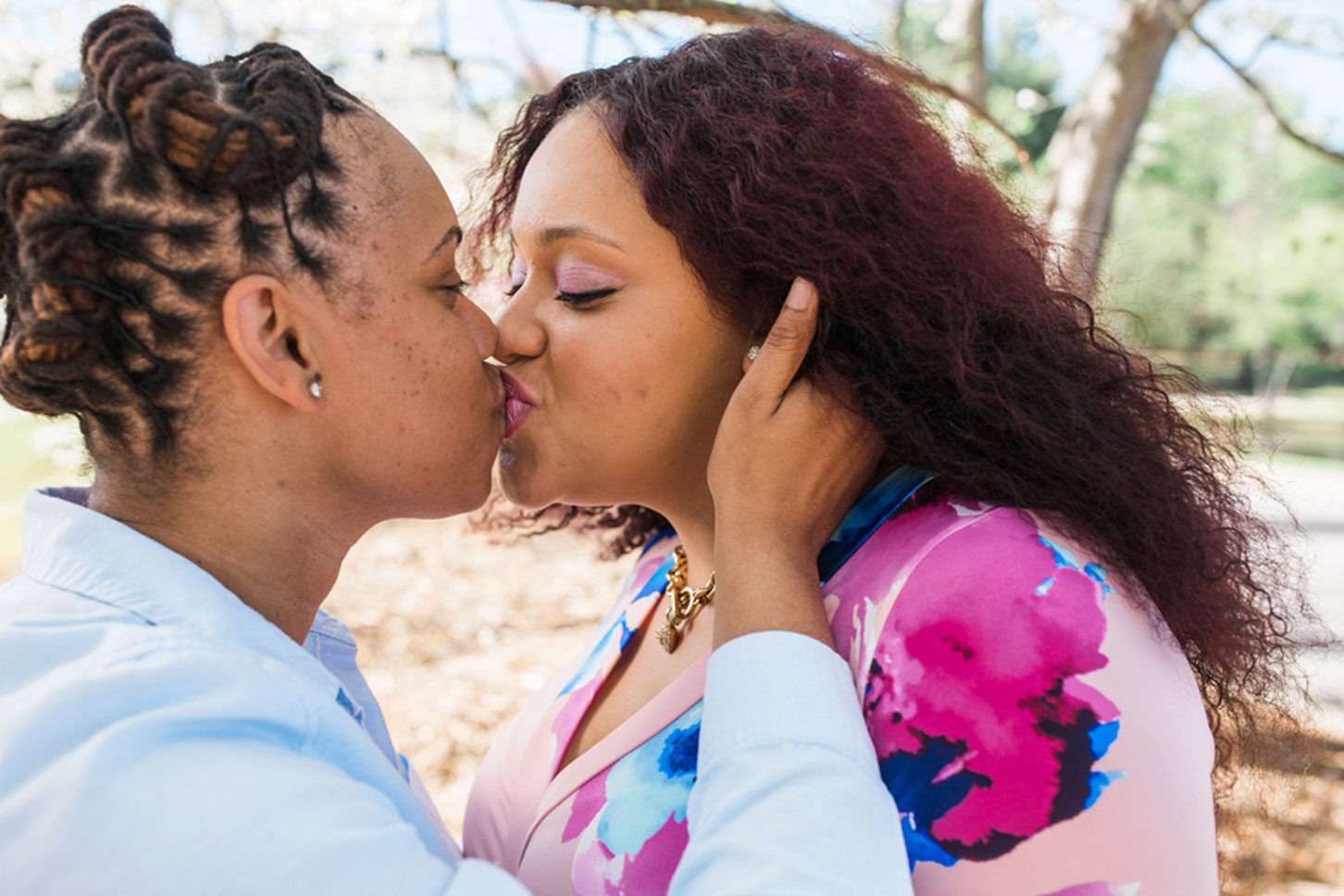 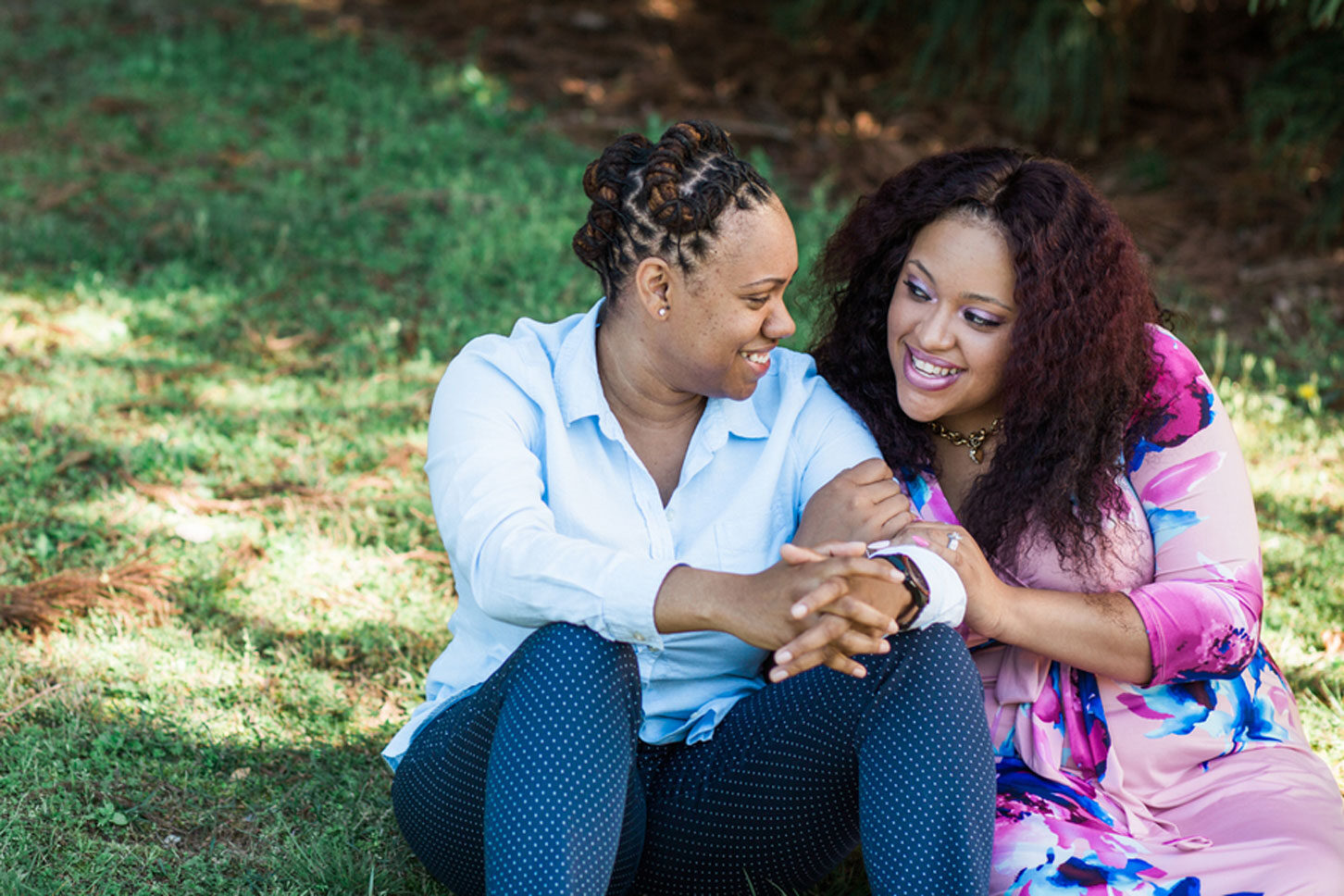 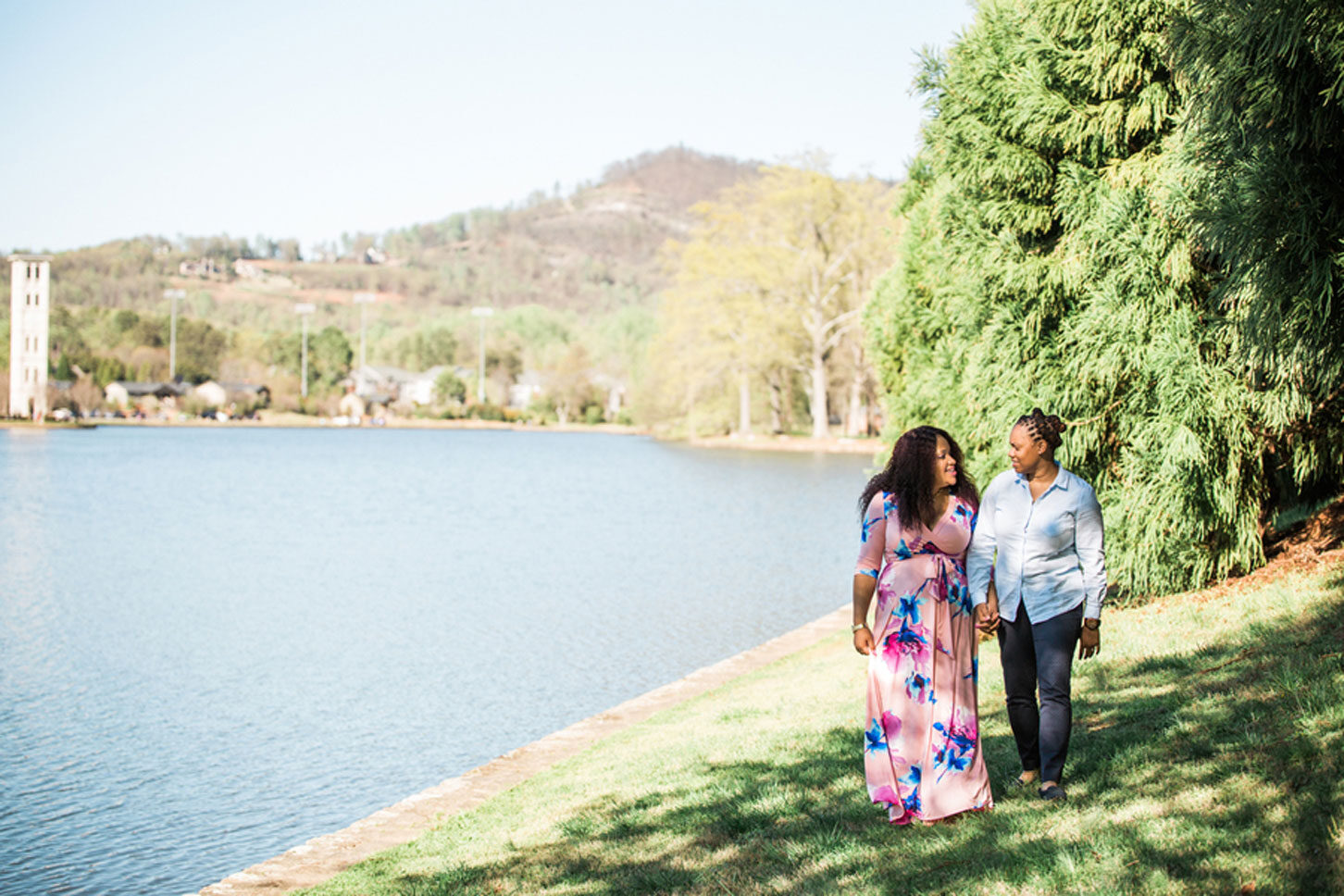 Julia—an exercise specialist—and Kate—an LSW/Therapist—met in college at West Chester University at the restaurant where Julia was a waitress. The couple now lives in Bryn Mawr with their two puppies.

When Kyndel and Mandy met they shared an instant attraction, and after an April 2015 scavenger hunt proposal, the couple was ready to plan their March wedding. The brides chose